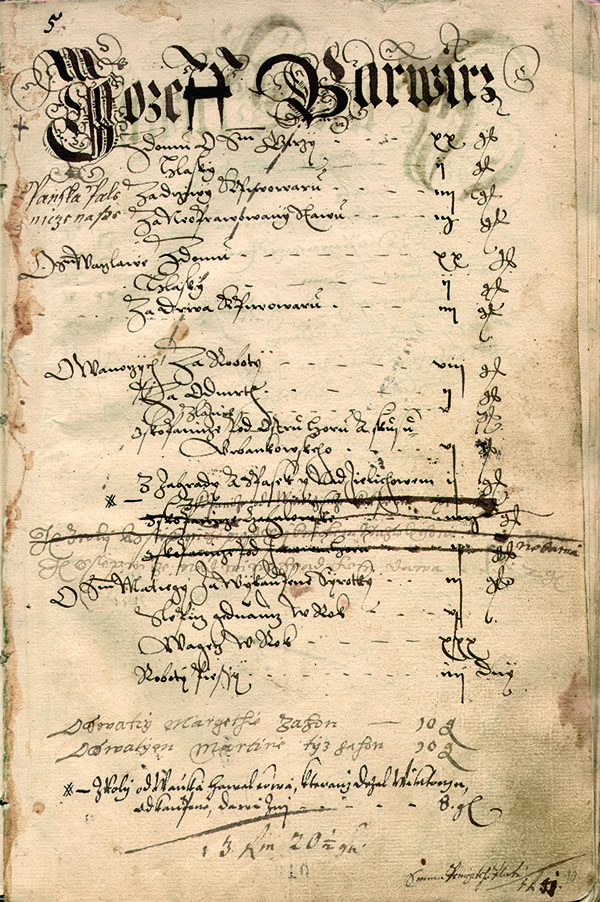 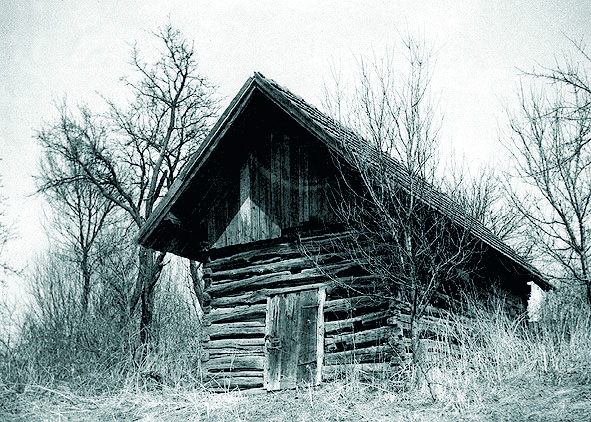 Due to the fact that Vizovice's climate is exceptionally suitable for fruit trees, especially plums, slivovitz started being produced around the mid-18th century. Production boomed in the early 19th century, when state subsidies catapulted slivovitz to prominence. 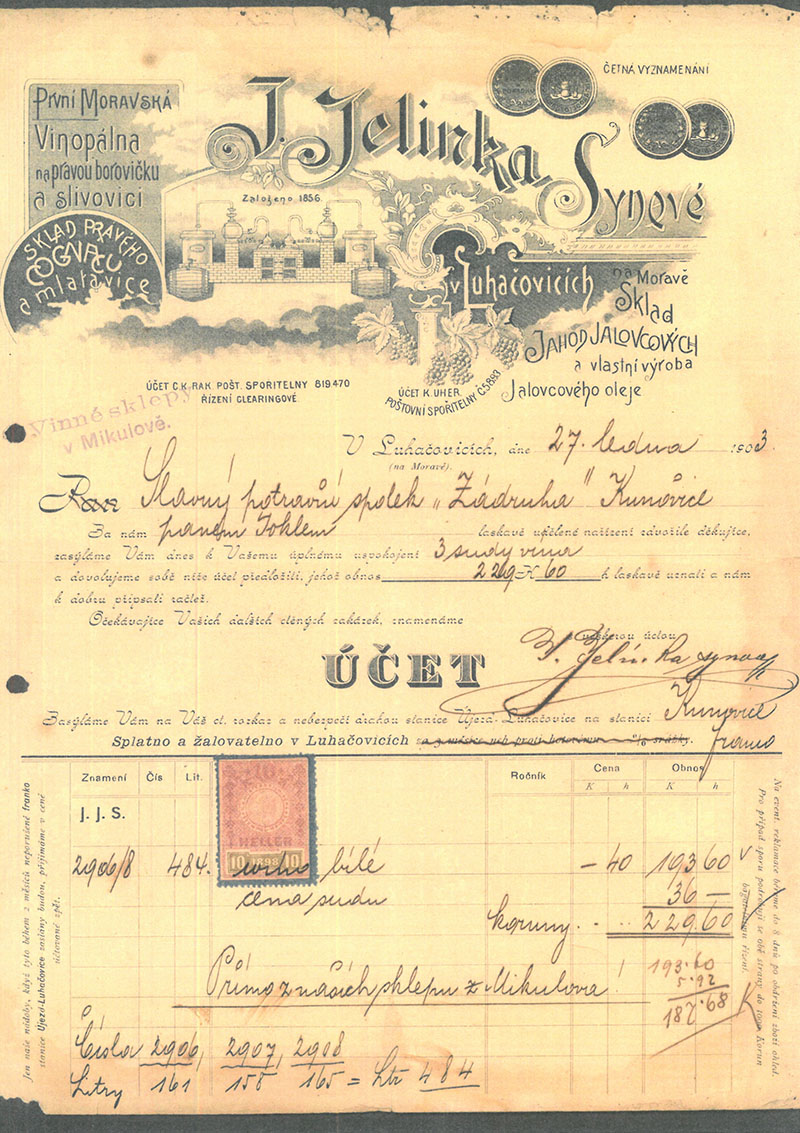 The owner of the original distillery, Aron Eichen, rented it out to Jakub Jelínek in 1882, though he never operated it, probably due to being busy with his own activities in Luhačovice. Instead, he put his son Zikmund Jelínek in charge. 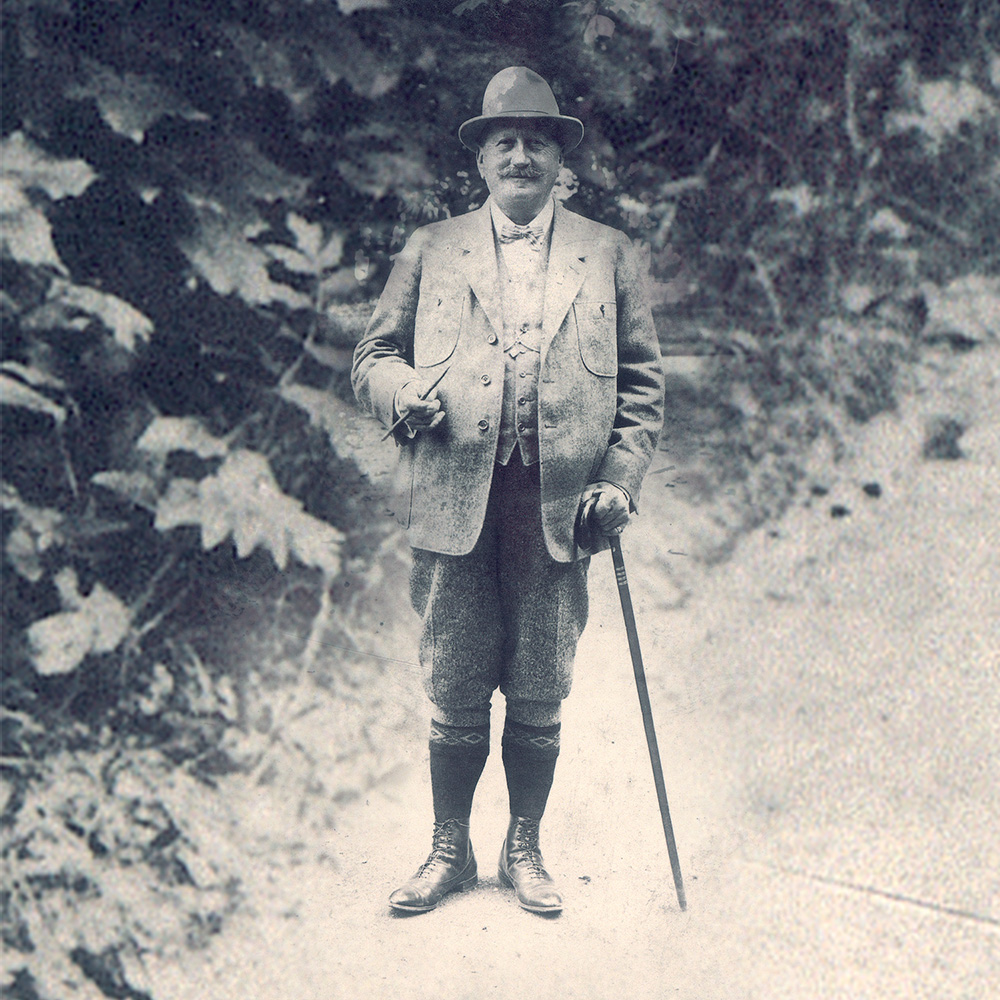 Zikmund Jelínek capitalised on the experience he had gained managing Eichen's distillery and founded his own. 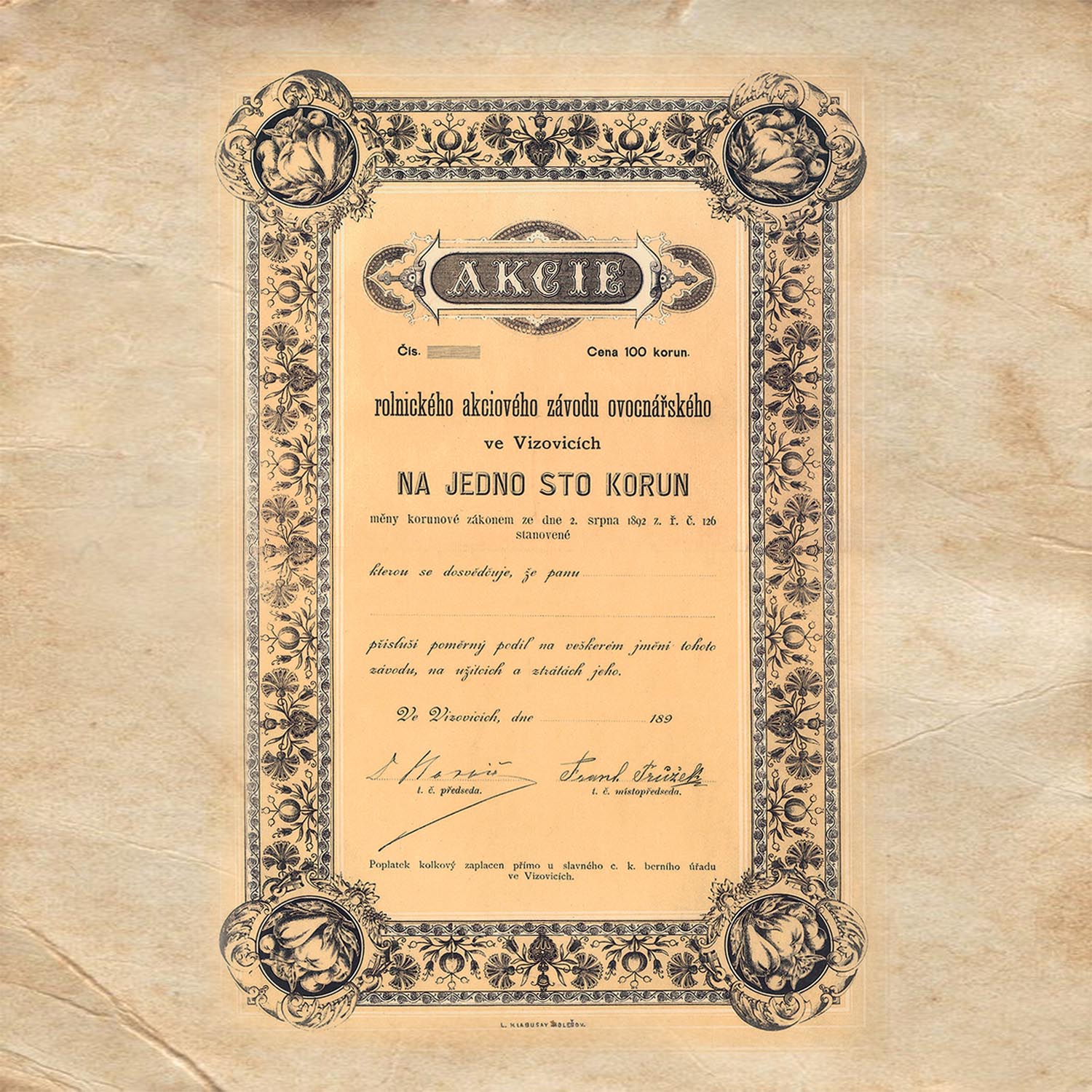 The indisputable success of private distilleries motivated local farmers, who had been looking for new markets for their fruit, to act. They decided to establish their own fruit processing and distilling business as a joint stock company, named Rolnický akciový závod ovocnářský Vizovice, or RAZOV (Fruit Farmer Joint Stock Company Vizovice). 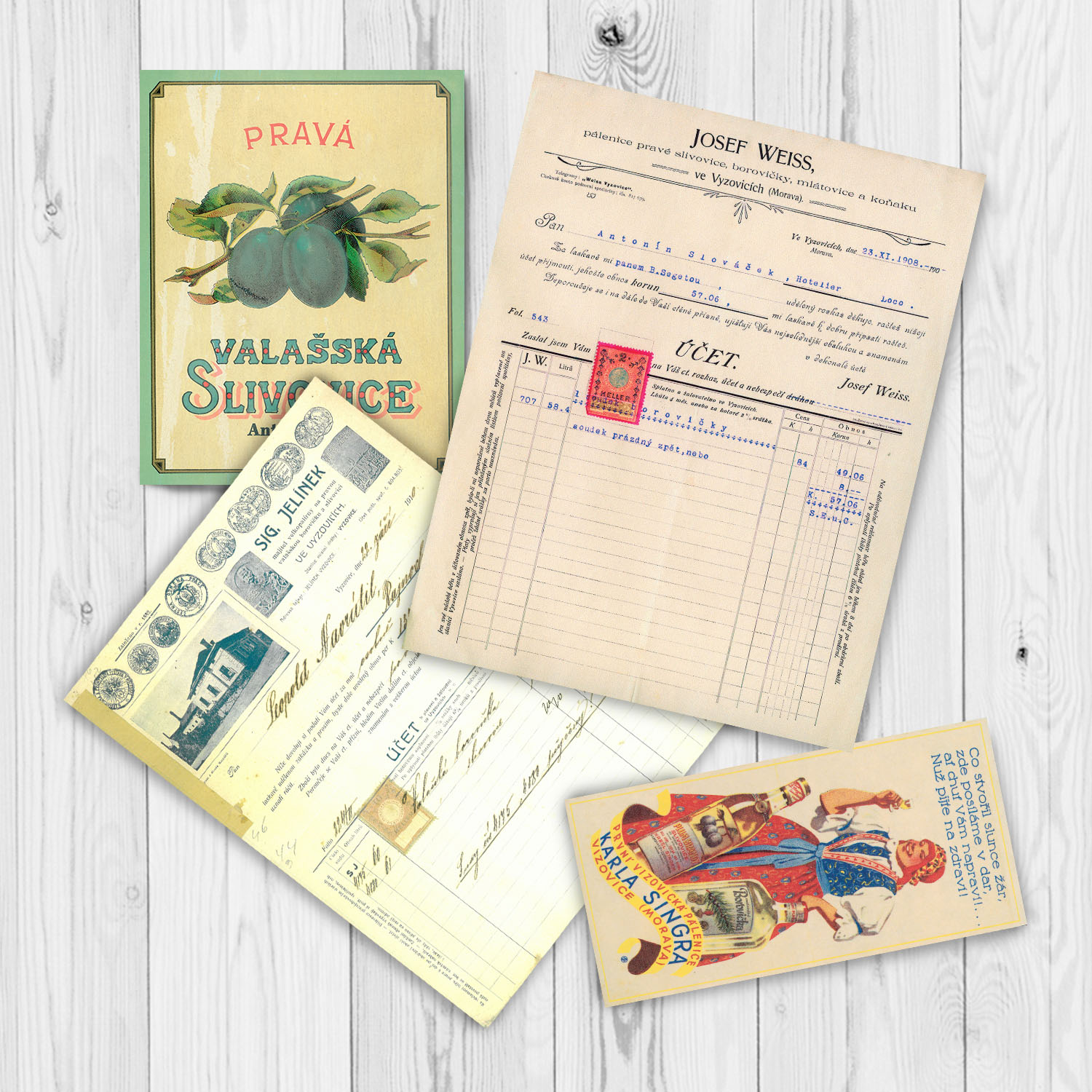 The end of the 19th century saw the establishment of several major distilleries in Vizovice – among the most important was the First Vizovice Distillery owned by Karl Singer (1895), continuing the distilling tradition of the local feudal lords and soon gaining widespread recognition for the quality of its products. Emboldened by these examples, other entrepreneurs soon followed – Weiss, Hába, Kalenda, and others. The most successful of these were the three distilleries of Karel Singer, Zikmund Jelínek (later Rudolf Jelínek), and the RAZOV distillery. These ‘Big Three’ had a decisive impact on the development of the distilling industry in Vizovice. 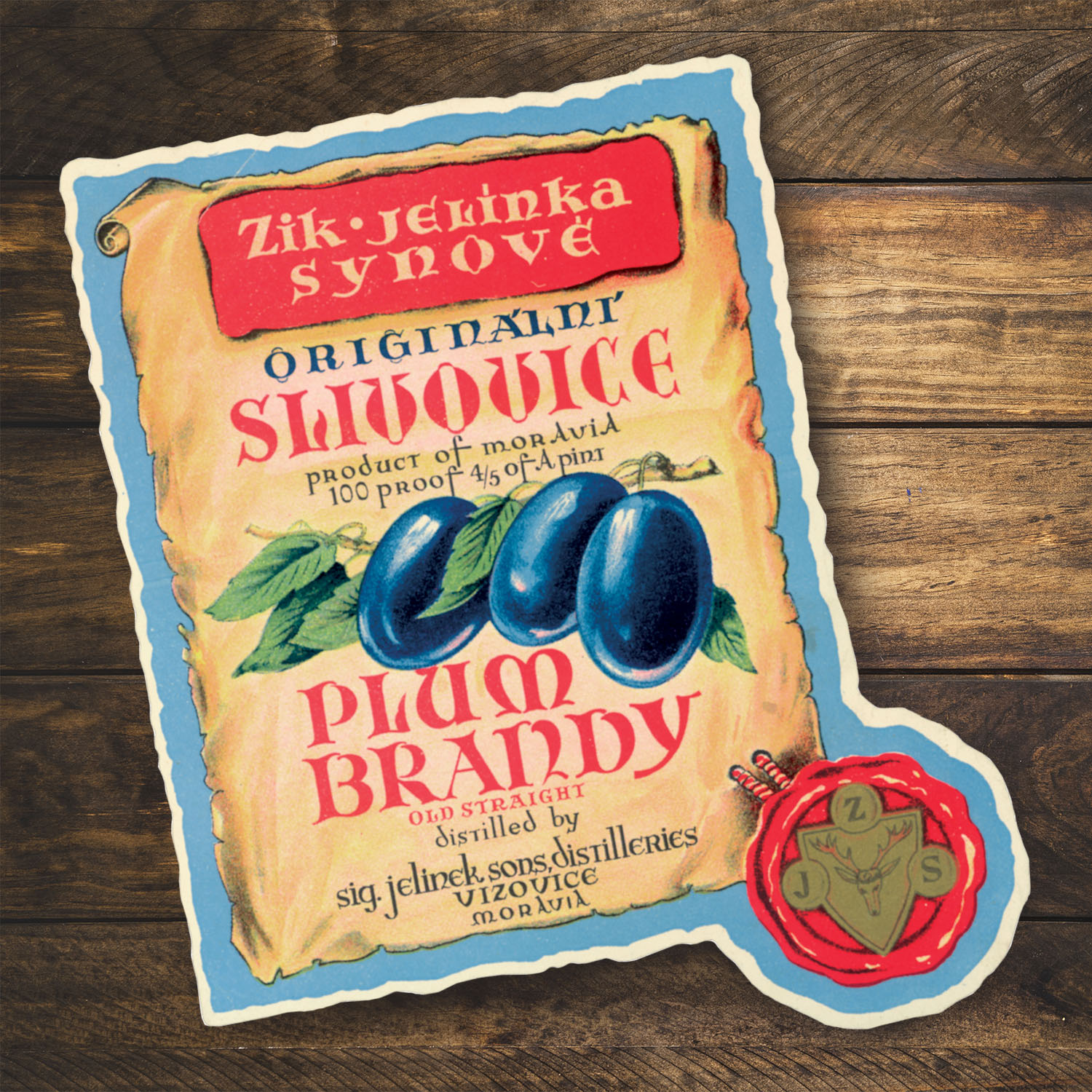 The 60-year-old founder of the company retired in 1919 and left the company under the management of his sons Rudolf and Vladimír. They named it ‘Sons of Zikmund Jelínek’. 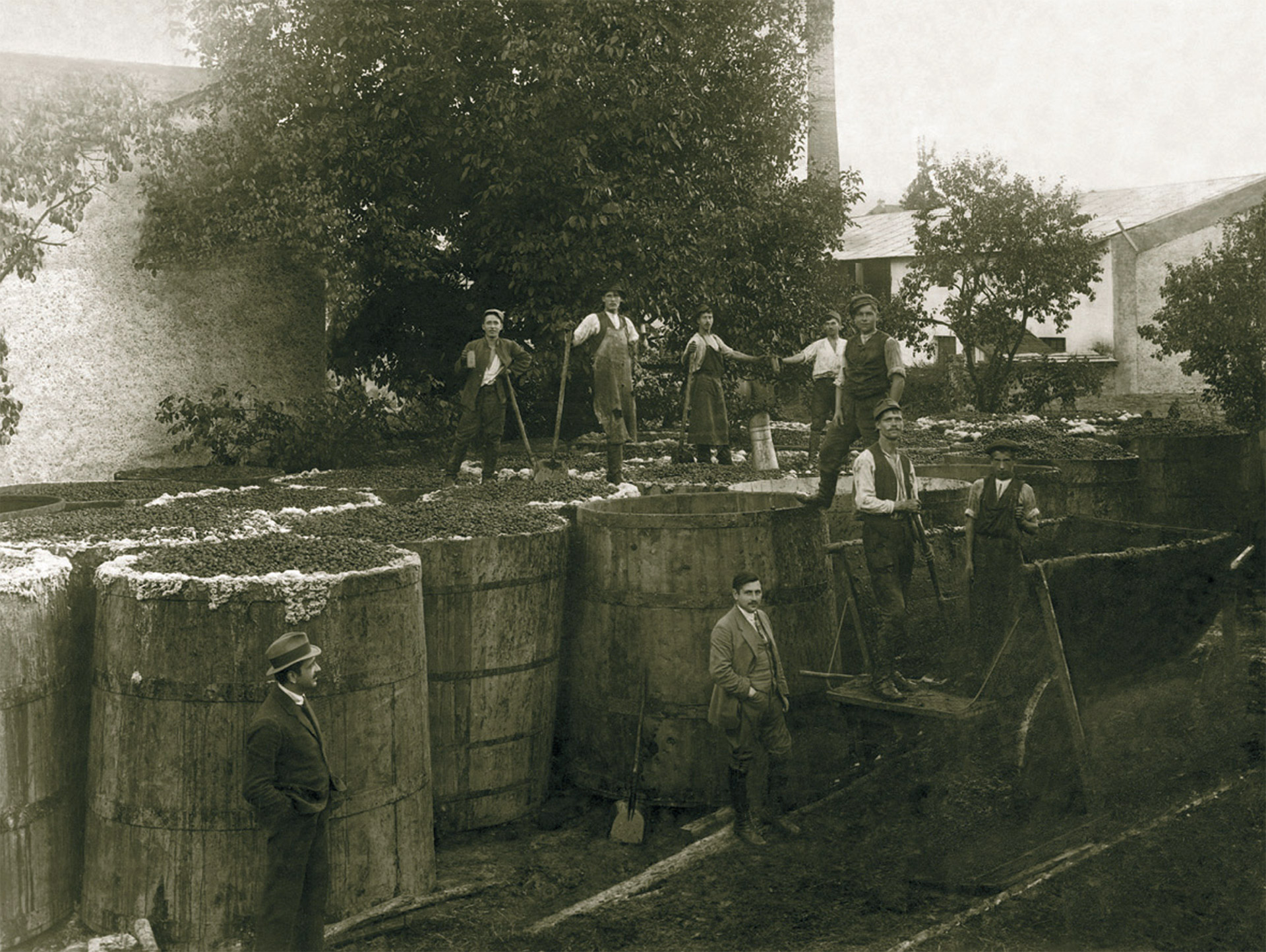 Soon after the young sons took the reins in the company, the decision proved to have been an enlightened one – the brothers acquired RAZOV in 1921, giving them access to its prime location and opening the door to even faster development. 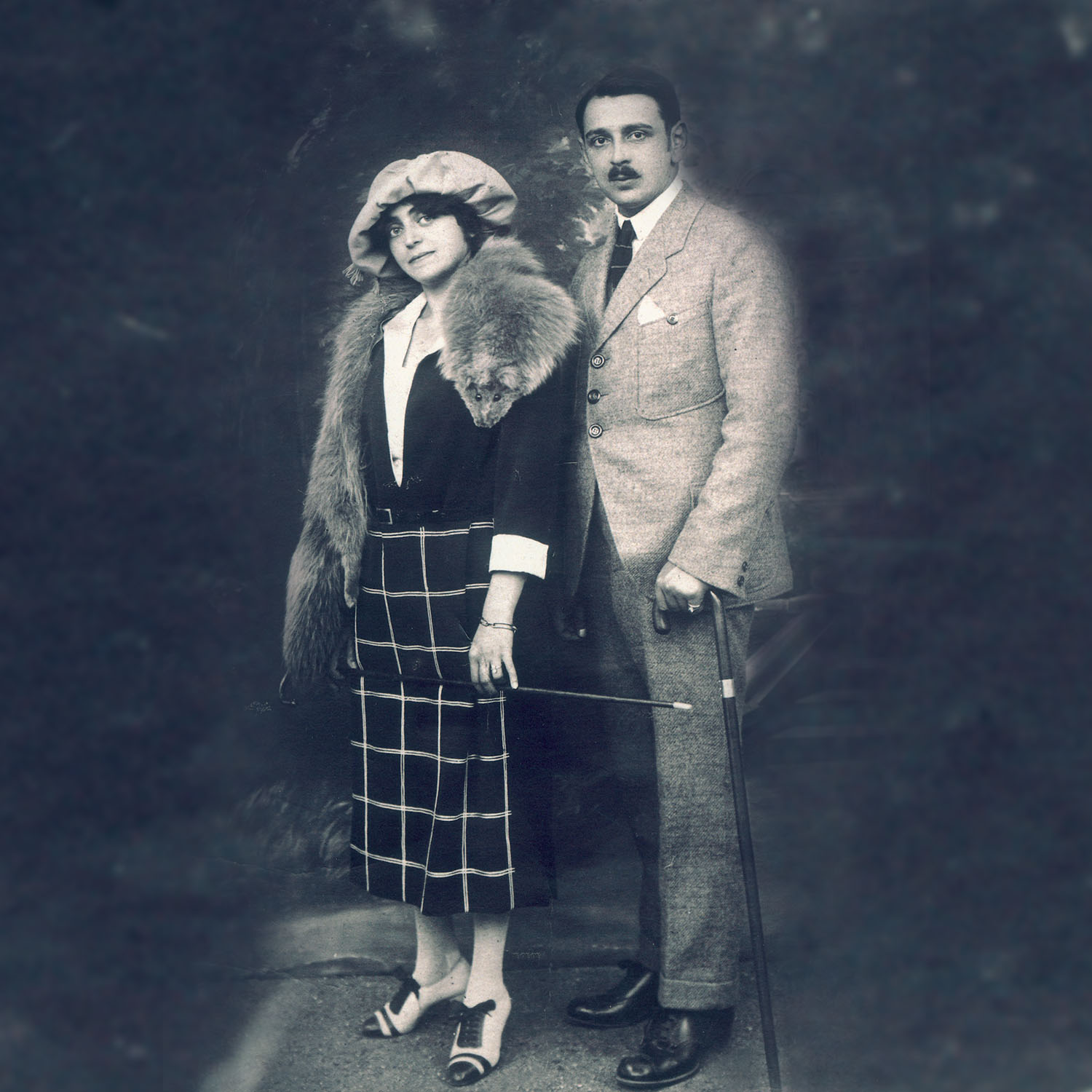 The brothers quarrelled about the management of the company and parted ways in 1926, each continuing to do business on his own. Rudolf Jelínek stayed with RAZOV and renamed the company after himself, Vladimír continued at the original location under the original name.

Rudolf Jelínek, due in part to his Jewish background, began producing kosher spirits in the 1930s. After the end of Prohibition in the United States in 1934, he managed to export kosher products overseas for the first time, and this would form the backbone of his international success until 1939, when the Second World War began. 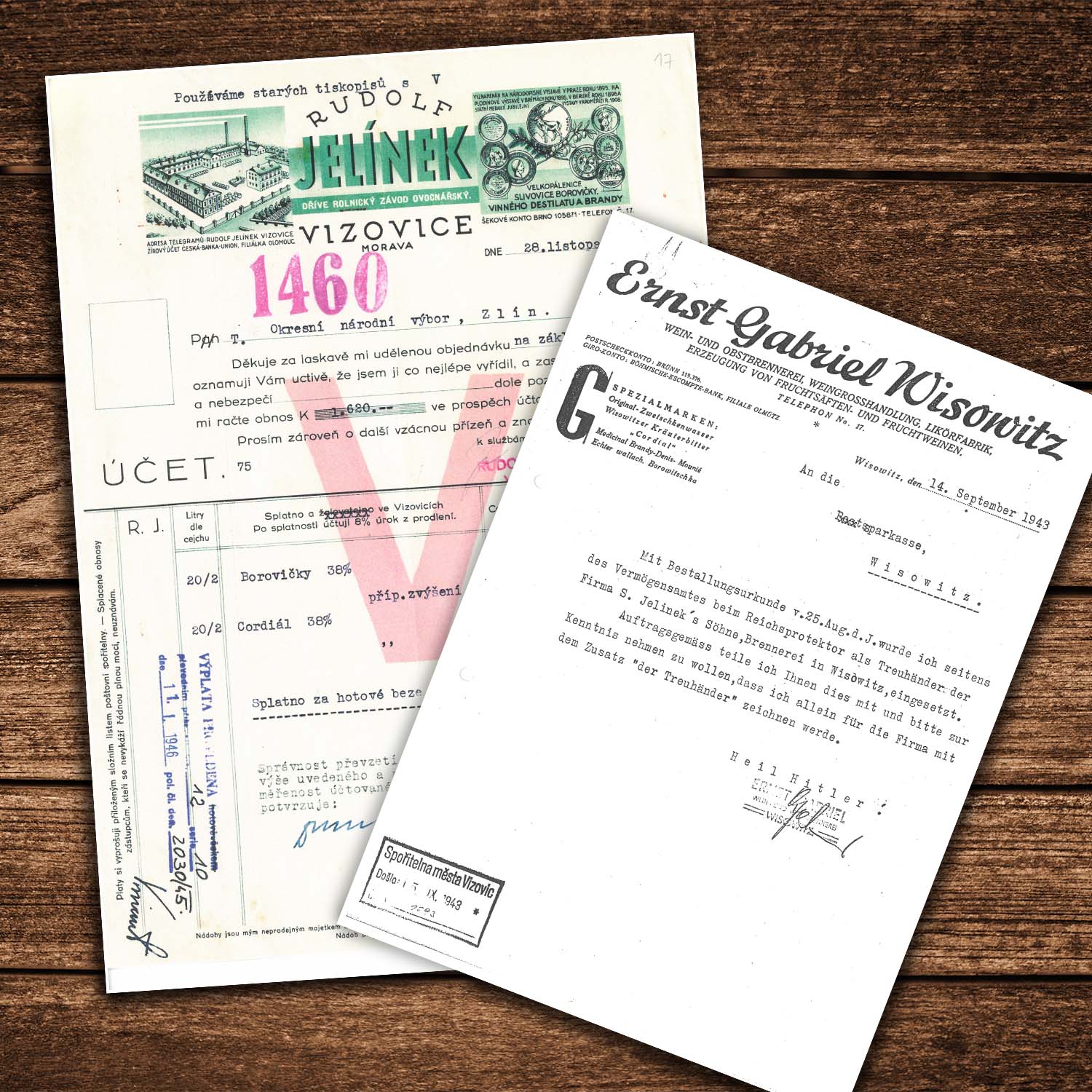 The Jelínek family had Jewish ancestry, and so a cruel fate descended upon it. Almost every family member was murdered in concentration camps. Only Rudolf’s sons, Zdeněk and Jiří, survived. The distillery was 'aryanised' during wartime, and the company was placed into sequestration until 1945. 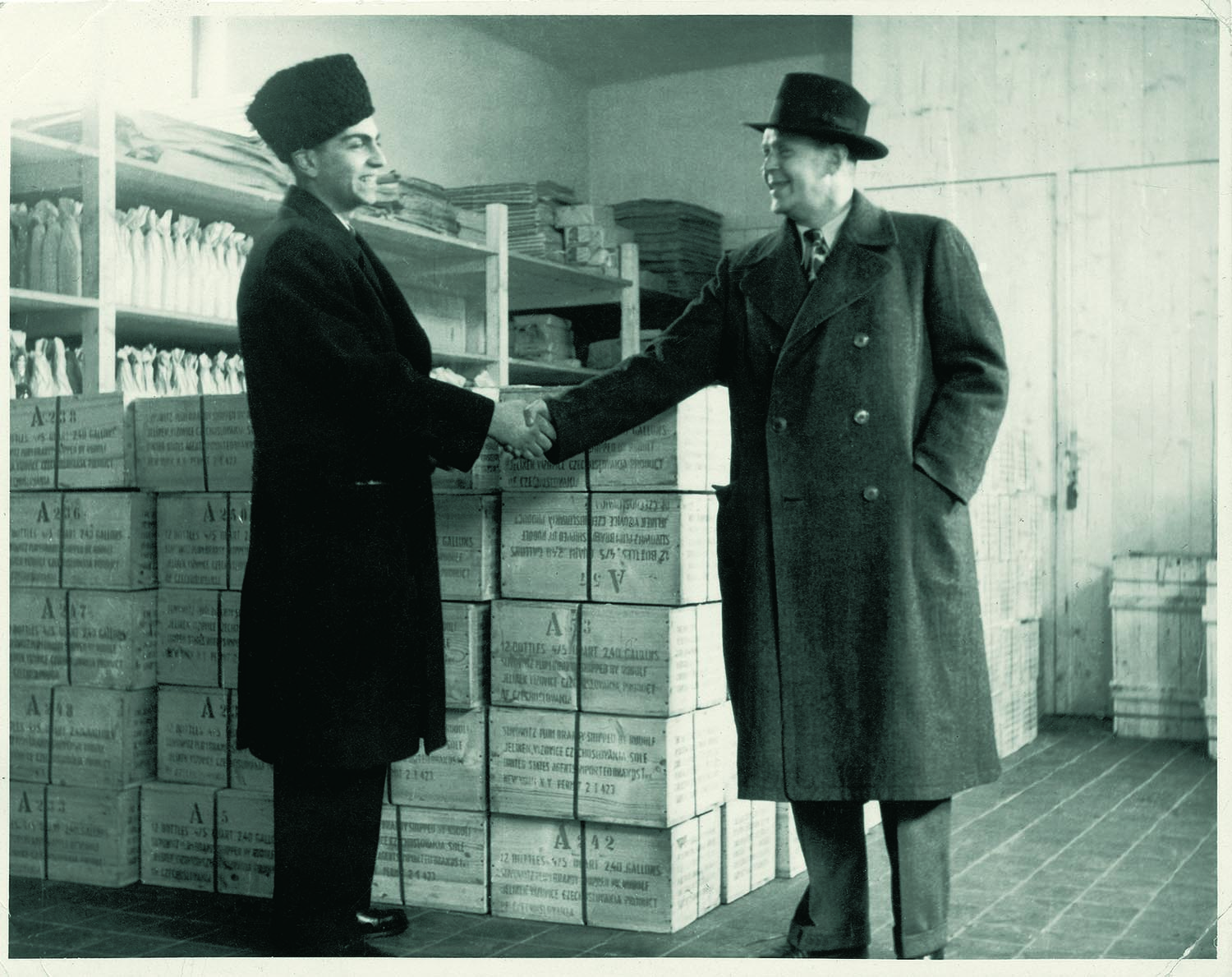 Both brothers took up management of the company after the war, though the older Zdeněk soon died in 1946 as a result of wartime suffering. The younger Jiří managed to continue the business's pre-war successes. 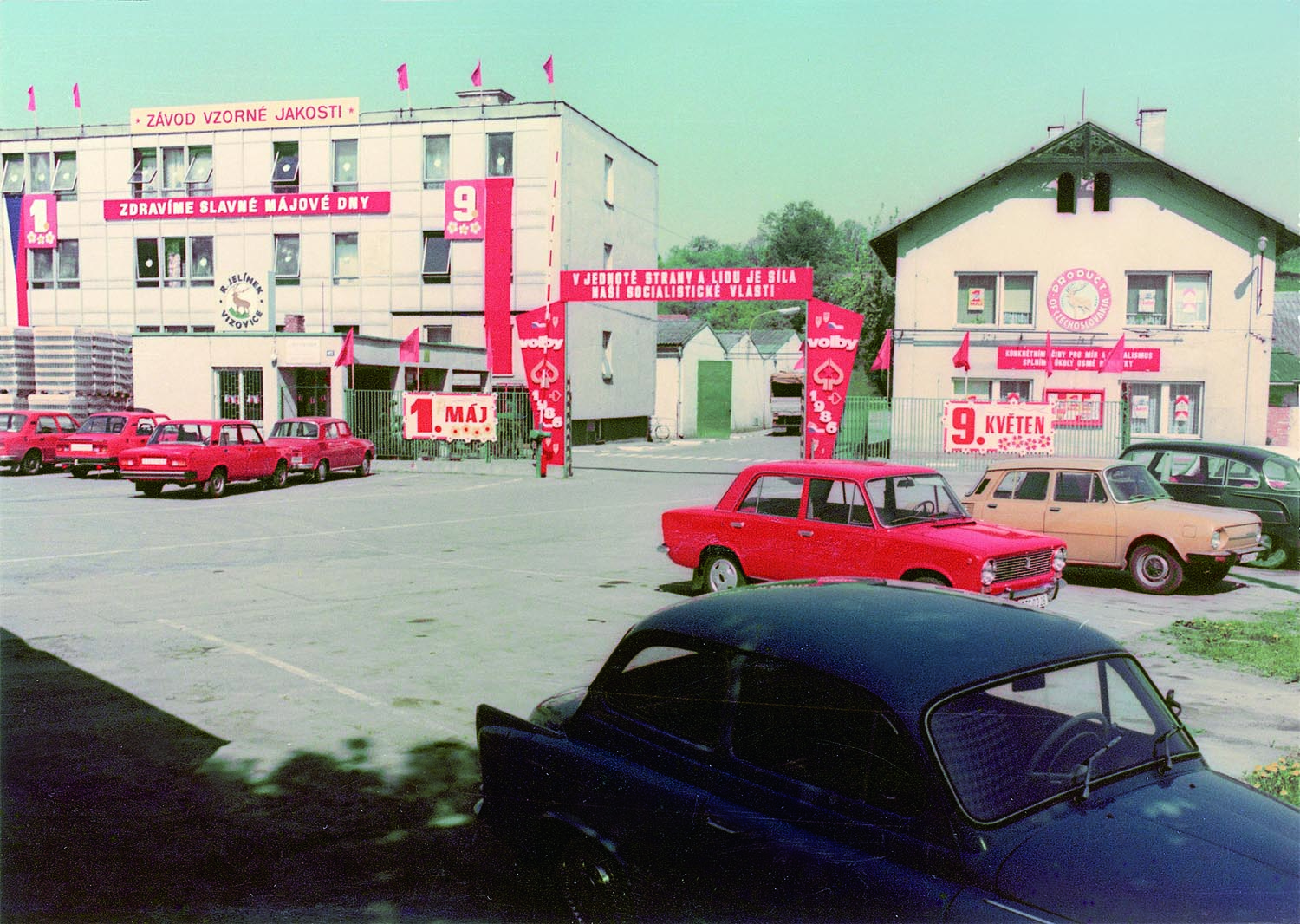 On 28 April 1948, the Jelínek company was nationalised. Jiří Jelínek and his family went into exile. Production was folded into the state-owned Moravian Distilleries and Vinegar Factories Brno, and later the company became part of Moravian Slovakia Canneries. Even as part of a state-owned enterprise, high-quality spirits continued to be produced, mainly for export. Maintaining international business connections was only possible due to retaining the RUDOLF JELÍNEK brand, which had a strong domestic and international reputation. 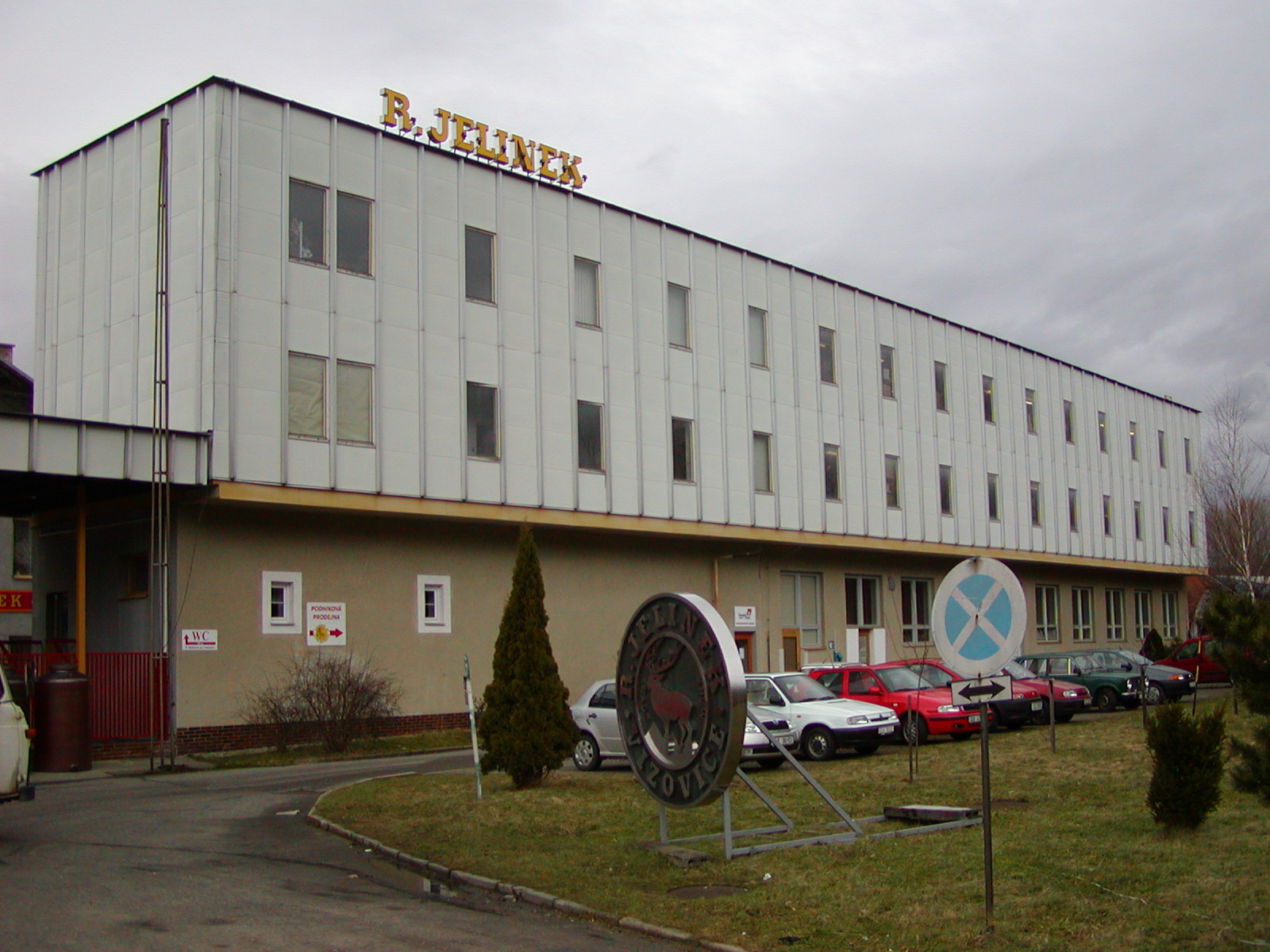 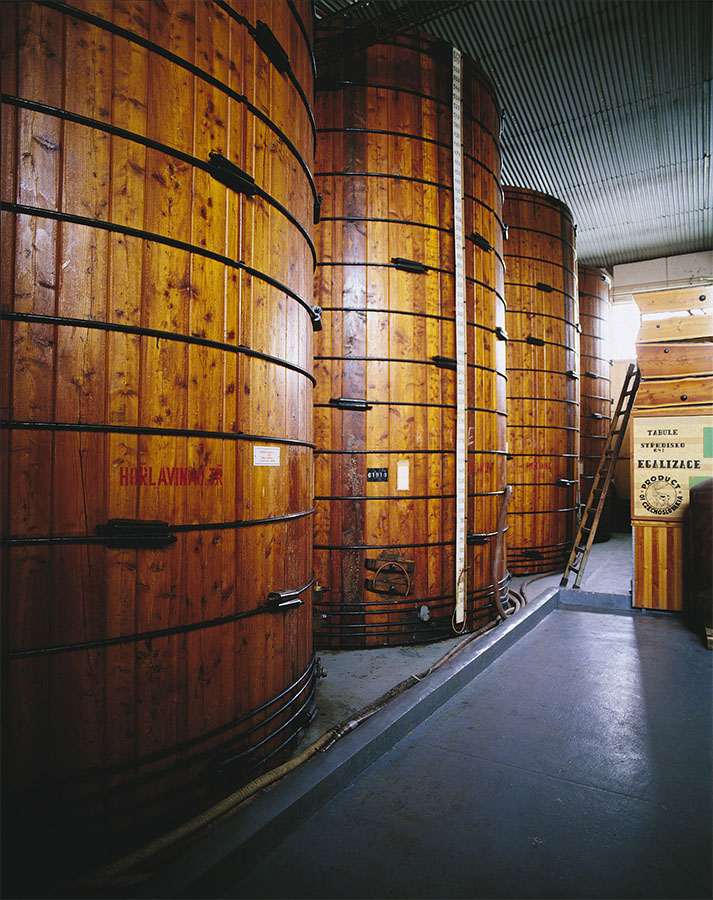 A trying and hectic time; repeated changes in ownership resulted in the decline of the company. 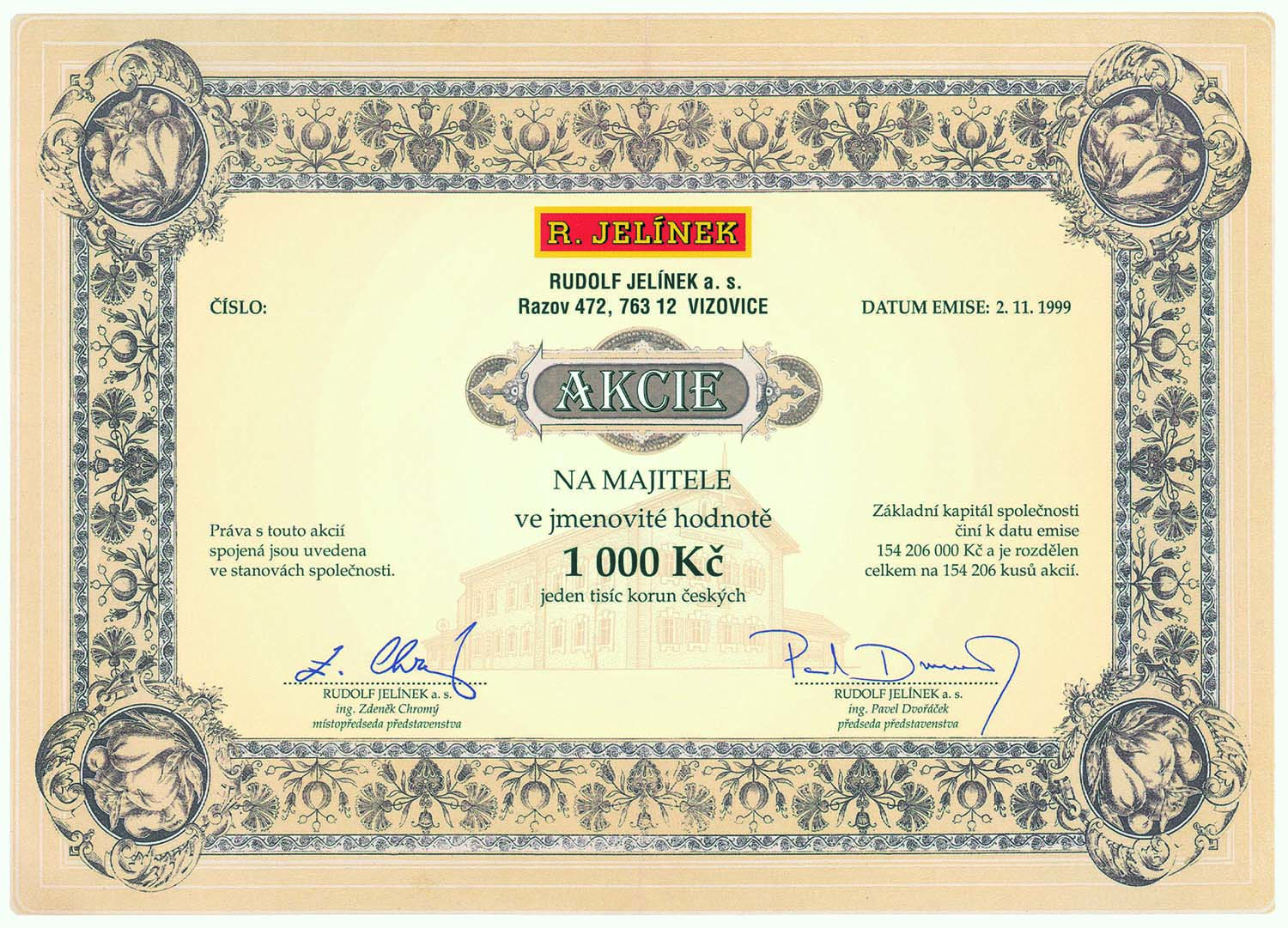 At the end of 1998, a new group of shareholders led by Pavel Dvořáček enters the company. Not only did they save the company, they also reversed the ongoing negative economic trend – a move which was reflected in the company's financial results the very next year. 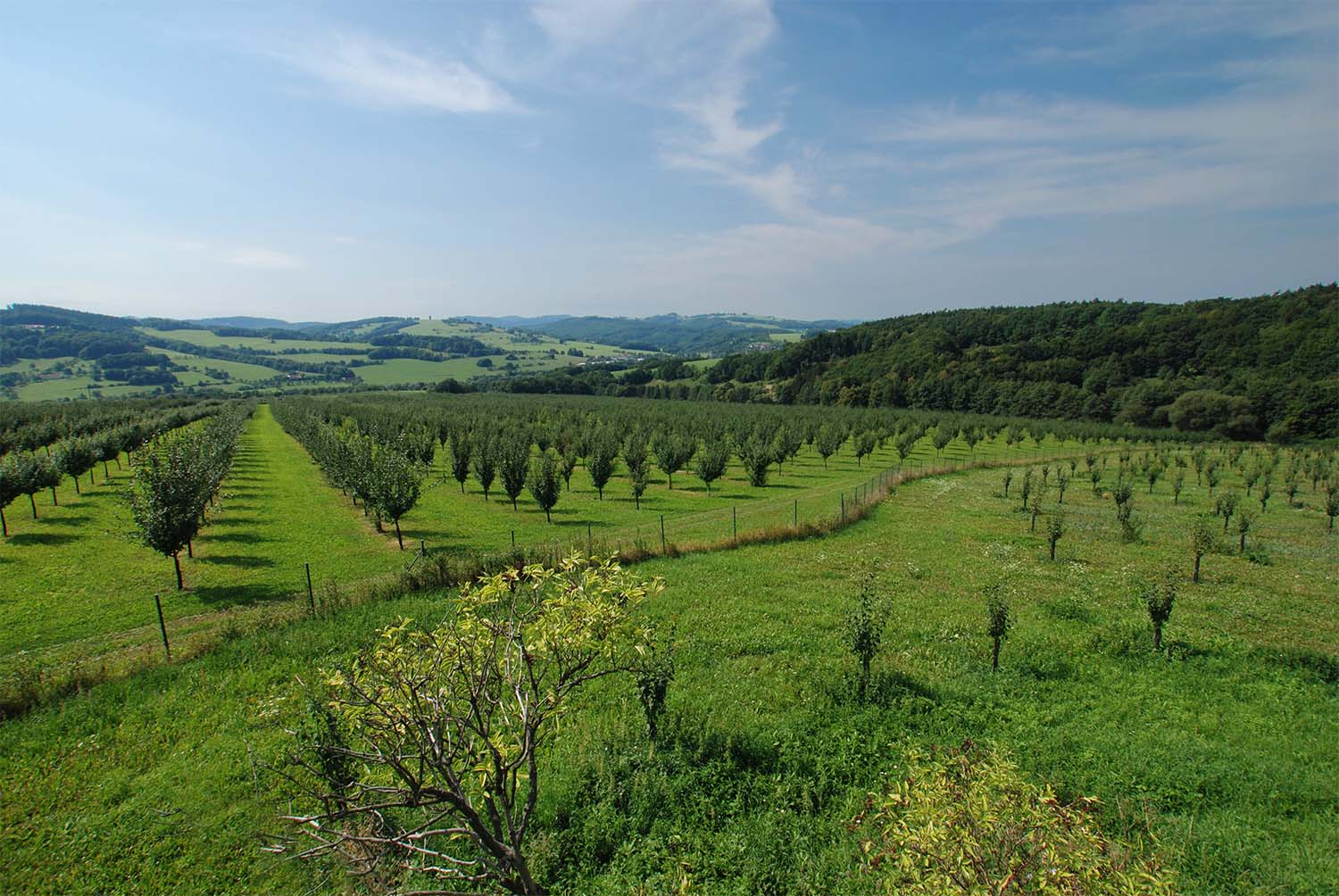 Another major milestone in the history of the company – the first land purchase was made and the first plum trees planted. The first harvest would take place in 2008 and result in the first limited edition – Vizovice Slivovitz. You can find more information about our orchards here. 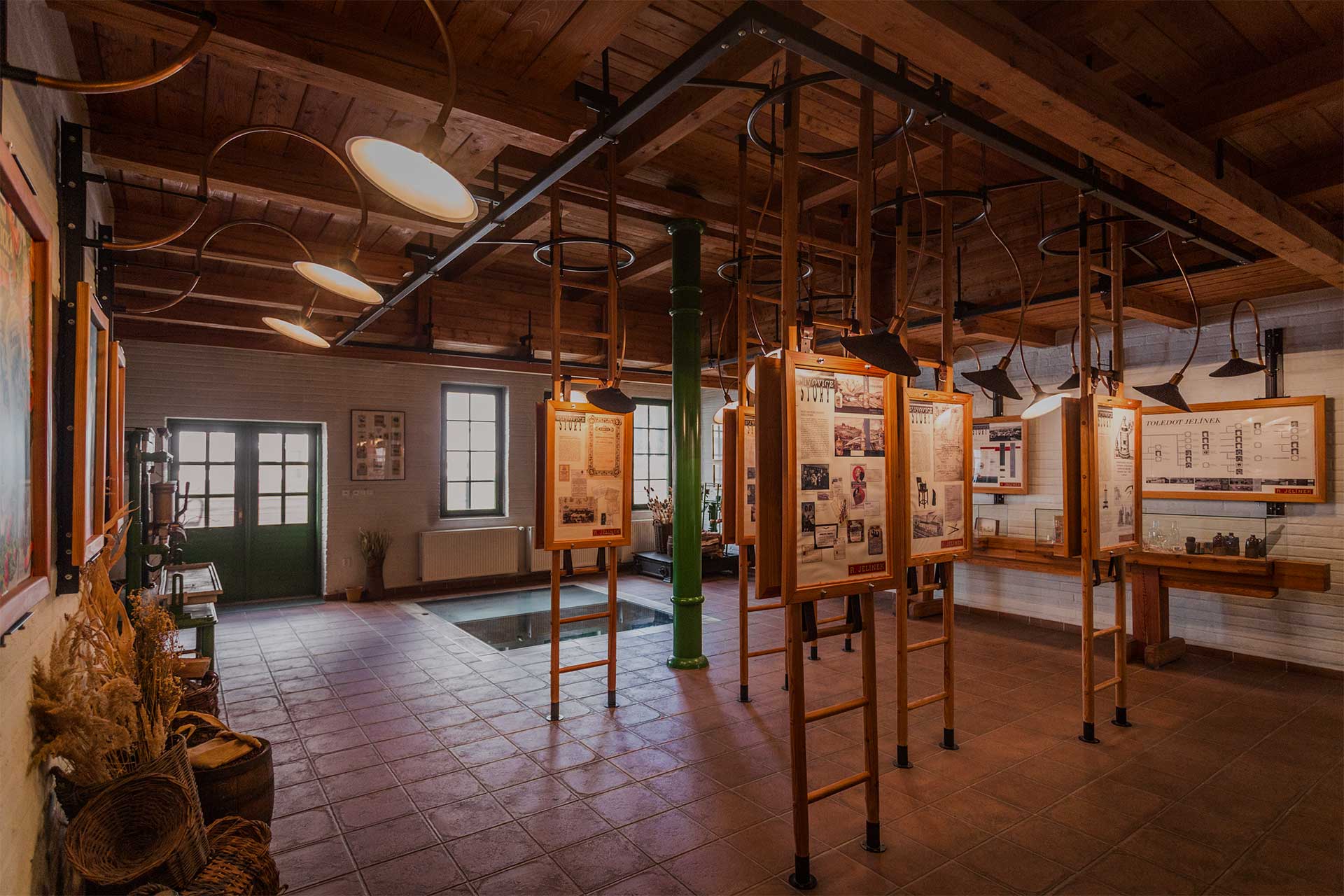 The creation of Distillery Land was a major investment. This tour route through the premises of the company allows visitors to peek under the lid of alcohol distillation. It required the major remodelling of the production facilities, which was partly funded by the European Union through the SAPARD project. 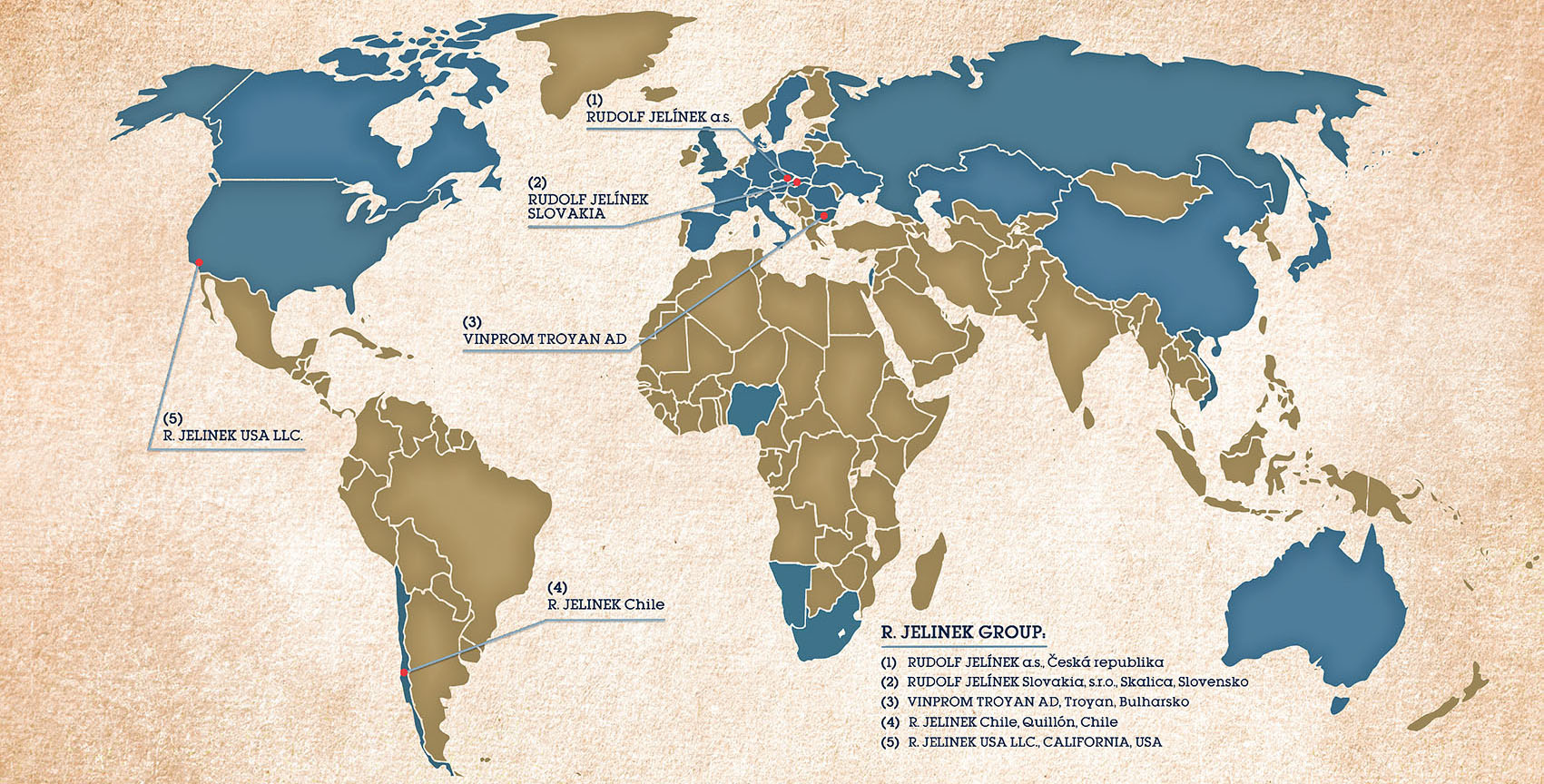 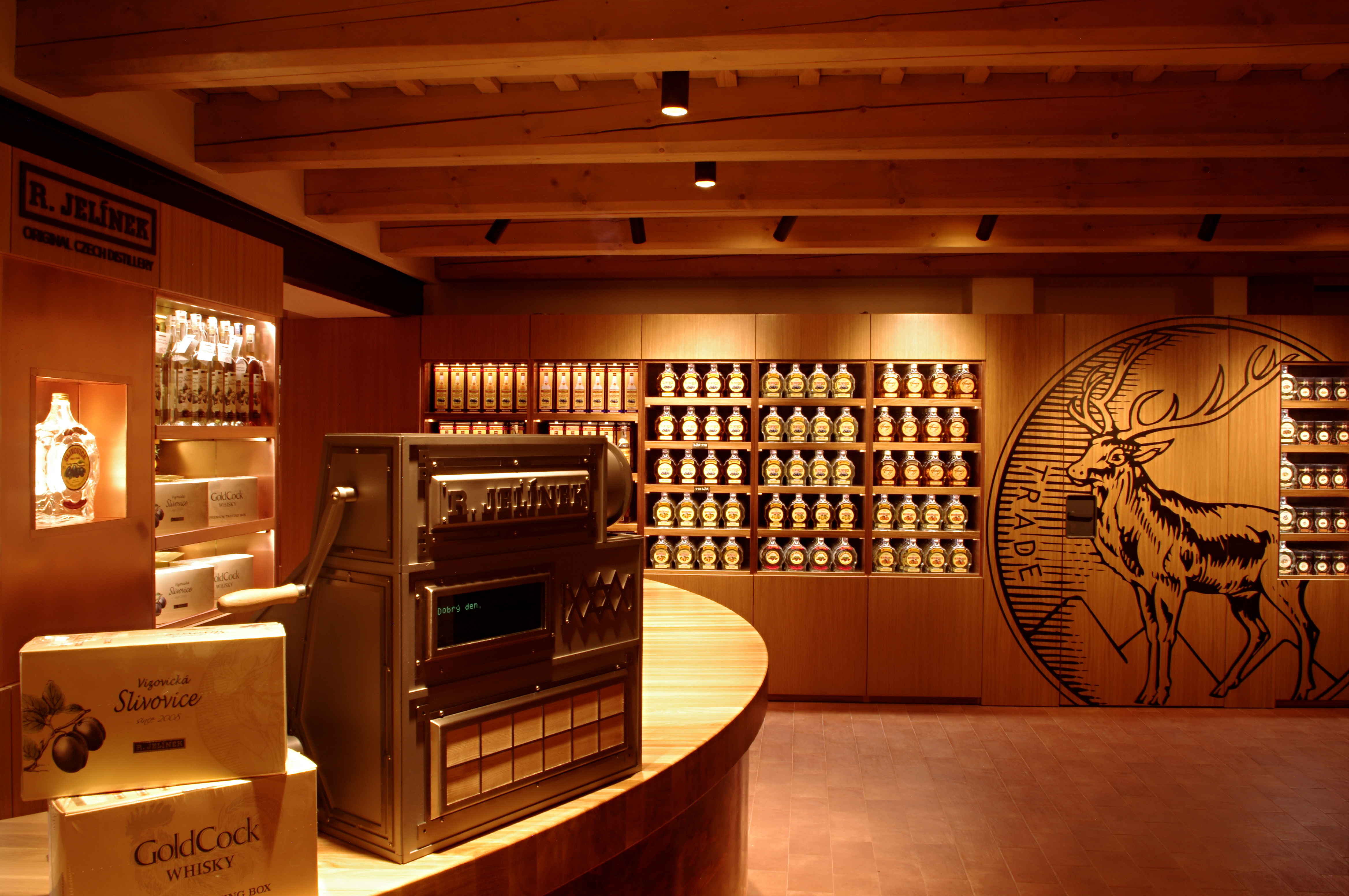 In February of 2020 we opened the unique Slivovitz Museum. In it you can learn in a completely unique way – through virtual reality – about the history and production of fruit spirits in Wallachia. The store has the complete product portfolio of our company in stock, and you can sample your chosen product right there at the bar. Come visit and EXPERIENCE THE AROMA OF SLIVOVITZ!